- januari 20, 2014
On the forum for home roasters I am following the developments of Wa'il, a man in Ryadh, Saudi Arabia who has built a fluid bed coffee roaster from scratch and is controlling the roasts with a special PID which allows two way communication with the Artisan software.

Here is some footage of the setup he built in his basement. A gas powered roaster and a PID controlling the gas flame and thus the heat with incredible precision. Plus an Arduino board that watches the flame and makes sure the flame is re-ignited if it would blow out for any reason.
Wa'il is now able to create very smooth roast profiles and after these have been transferred to the PID, they are executed in an impeccable fashion. It does not make a difference if there is a 1kg production load or just a sample of 100 grams of beans to test a profile on.


With help and advice from Wa'il and also from Allen and Marko, two other advanced home roasters on the same forum, I found out what PID I would need. It was a bit confusing to find what PID exactly I would need, because the Fuji PXG4 for instance comes in many flavours. Allen told me to get one that has a port for the Solid State Relay controlling the heating element and he also suggested I get the version with a digital input so I could start the entire roasting routine by flipping a toggle switch.

So, with ample help (thanks!) I figured out that I would need to get these: 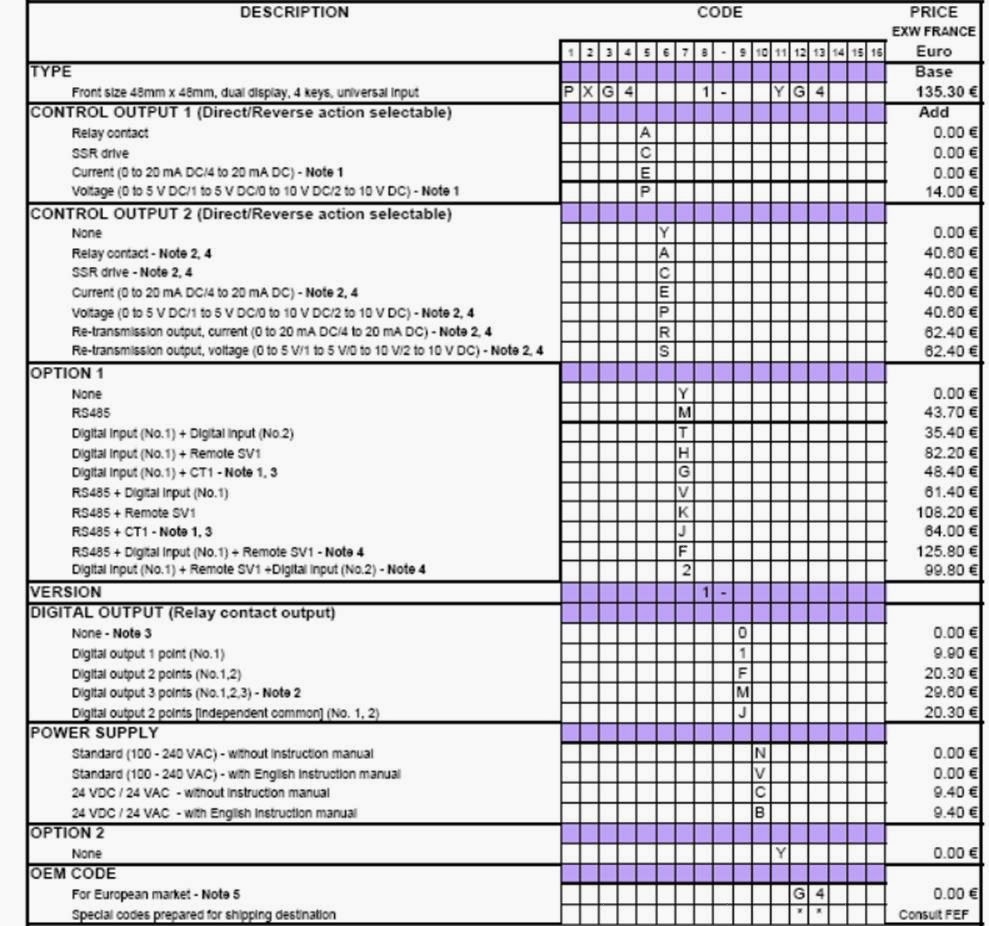 When they arrive, I can see what serial cable end it is and get a serial-to-USB converter to connect it all to my laptop for the Artisan magic to happen.

Untl then, there's enough to read, like the following overview of Fuji PXG PIDs, datasheets and even the full manual:

I opened up the Roastilino to get better acquainted with the inner parts and was happy to browse the very well spaced interior. I had been there before to change the probe but now I looked much better. There is a SSR already and the PID seems relatively easy to bypass as it merely has power, probe in and SSR out, no other complicated tangles with the main board.

It's wonderful that this roaster is so user friendly, even for the user who wants to dig in and modify stuff. Not one compact blob of parts epoxy'd together but well laid out components. Brilliant. I am not a very experienced electronics person and mechanically I will certainly need help from a local workshop (Tije, the man who makes the La Pavoni cooling rings) but the innards of the Roastilino look inviting enough. 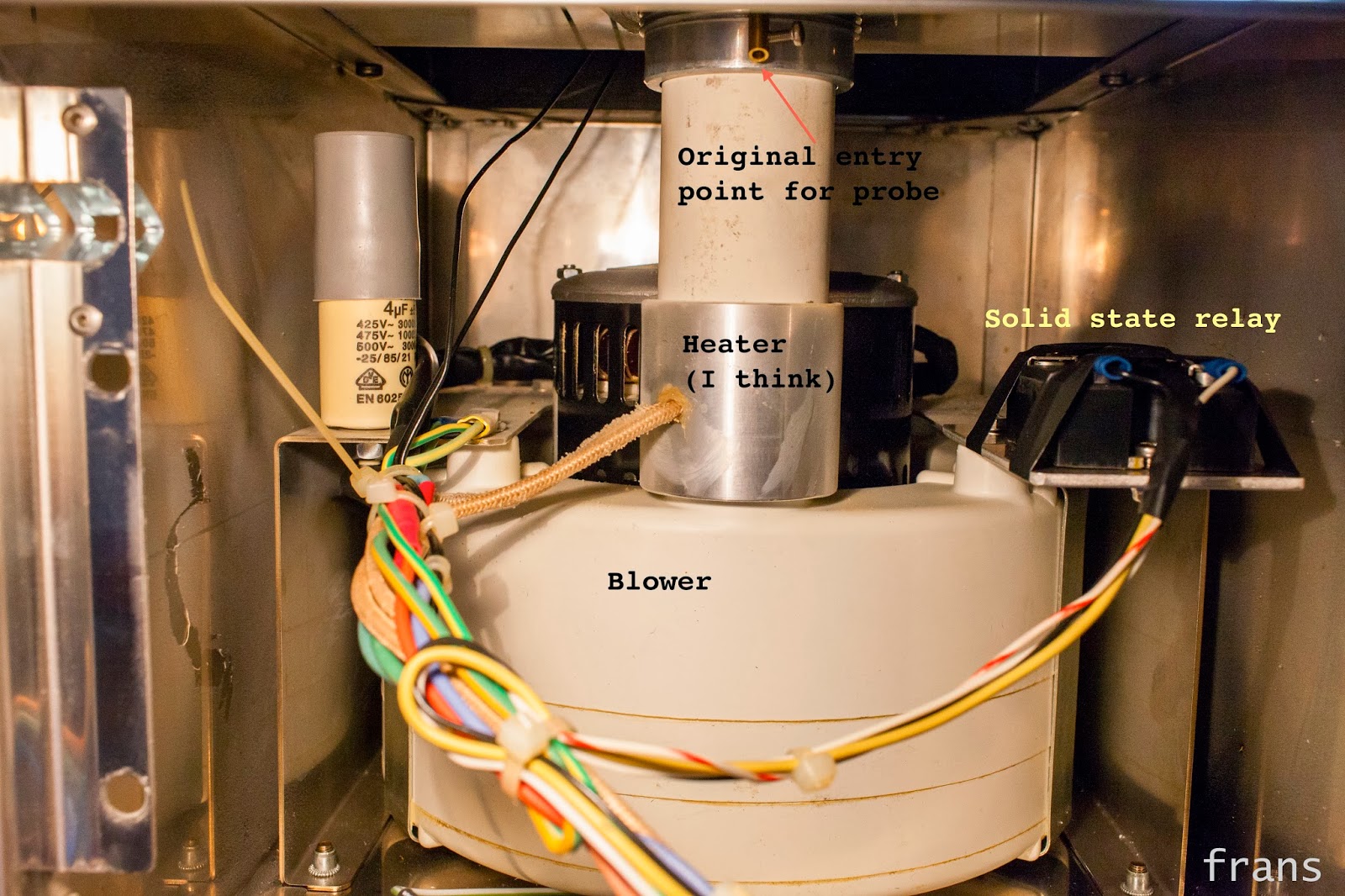 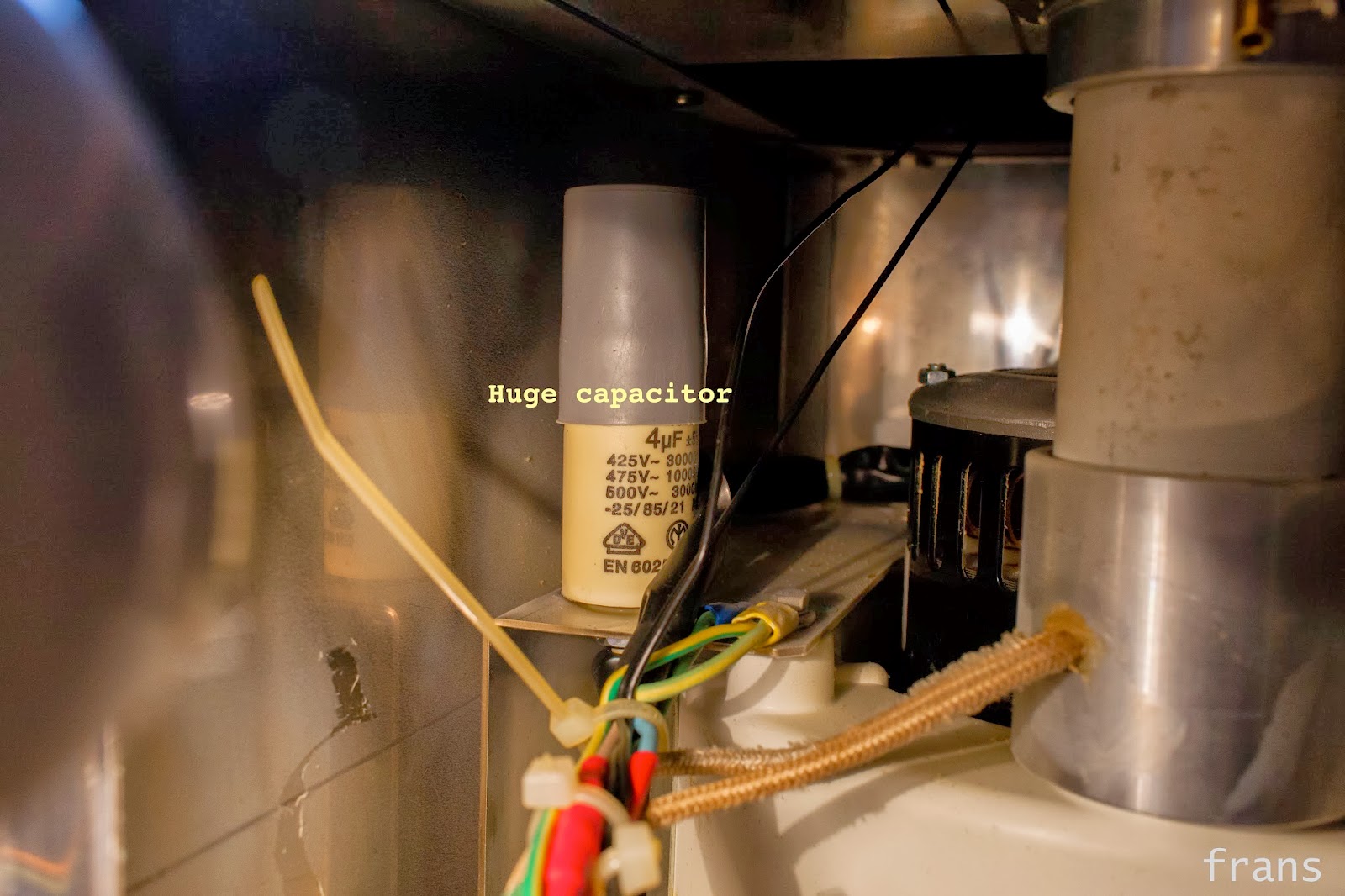 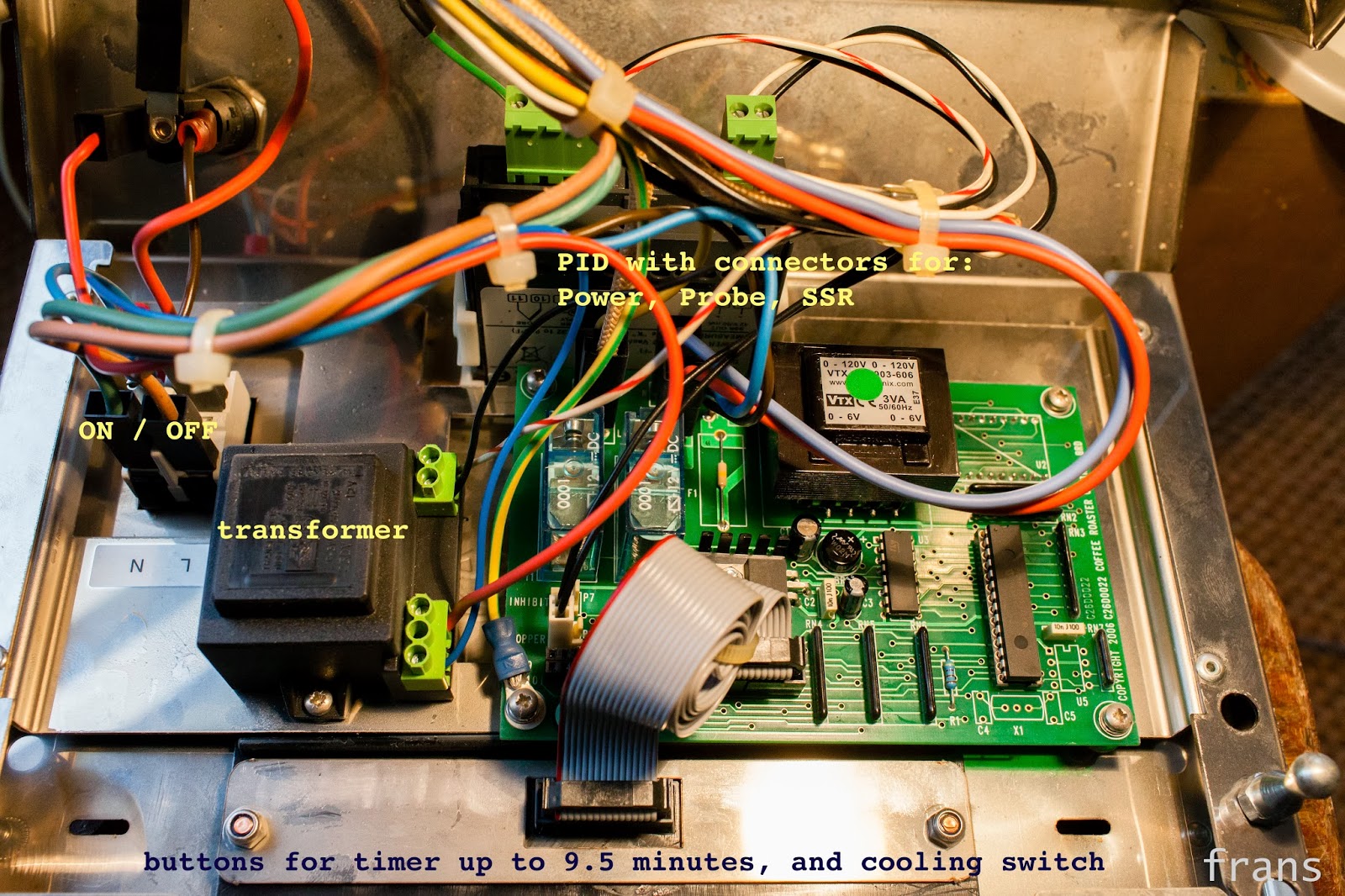 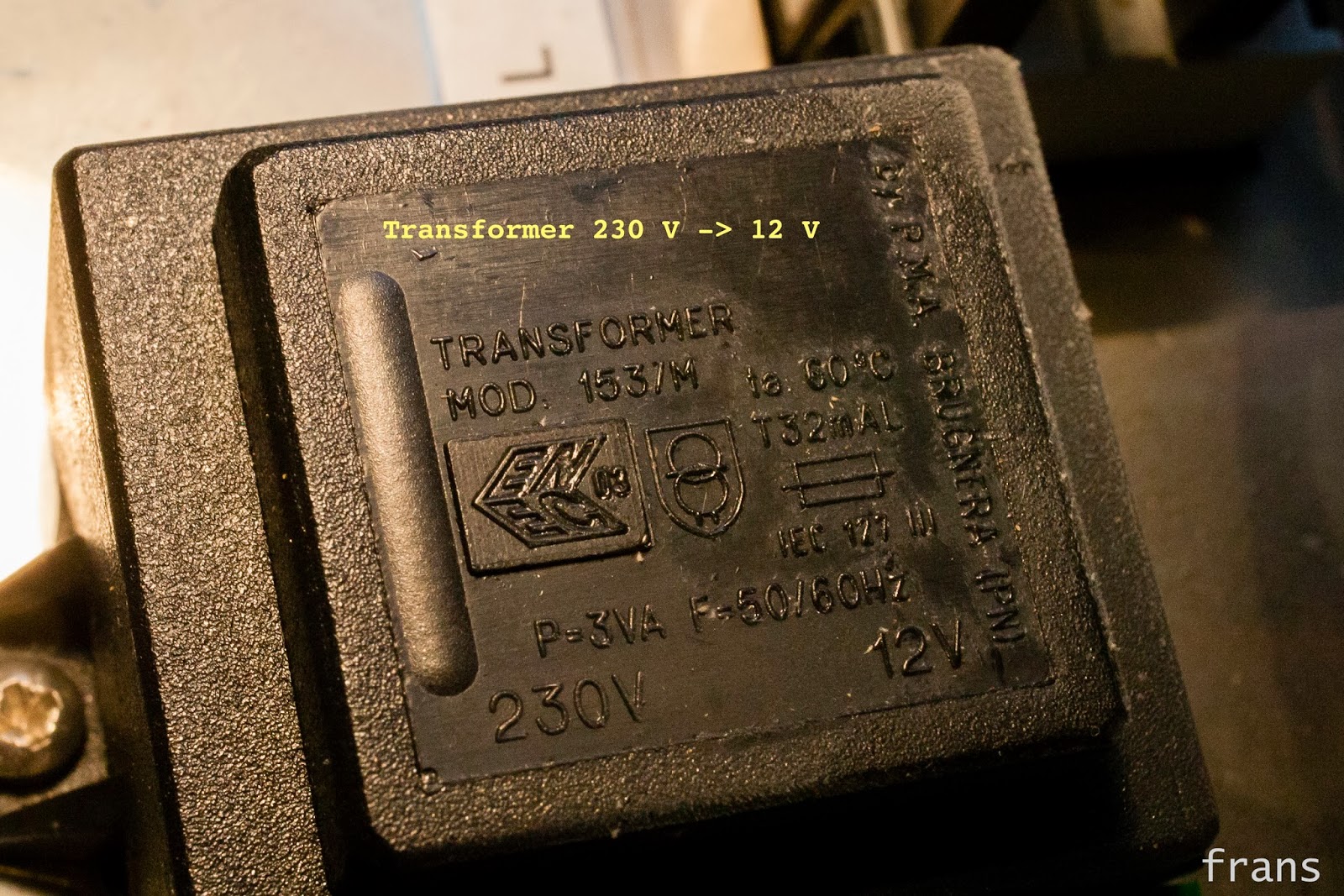 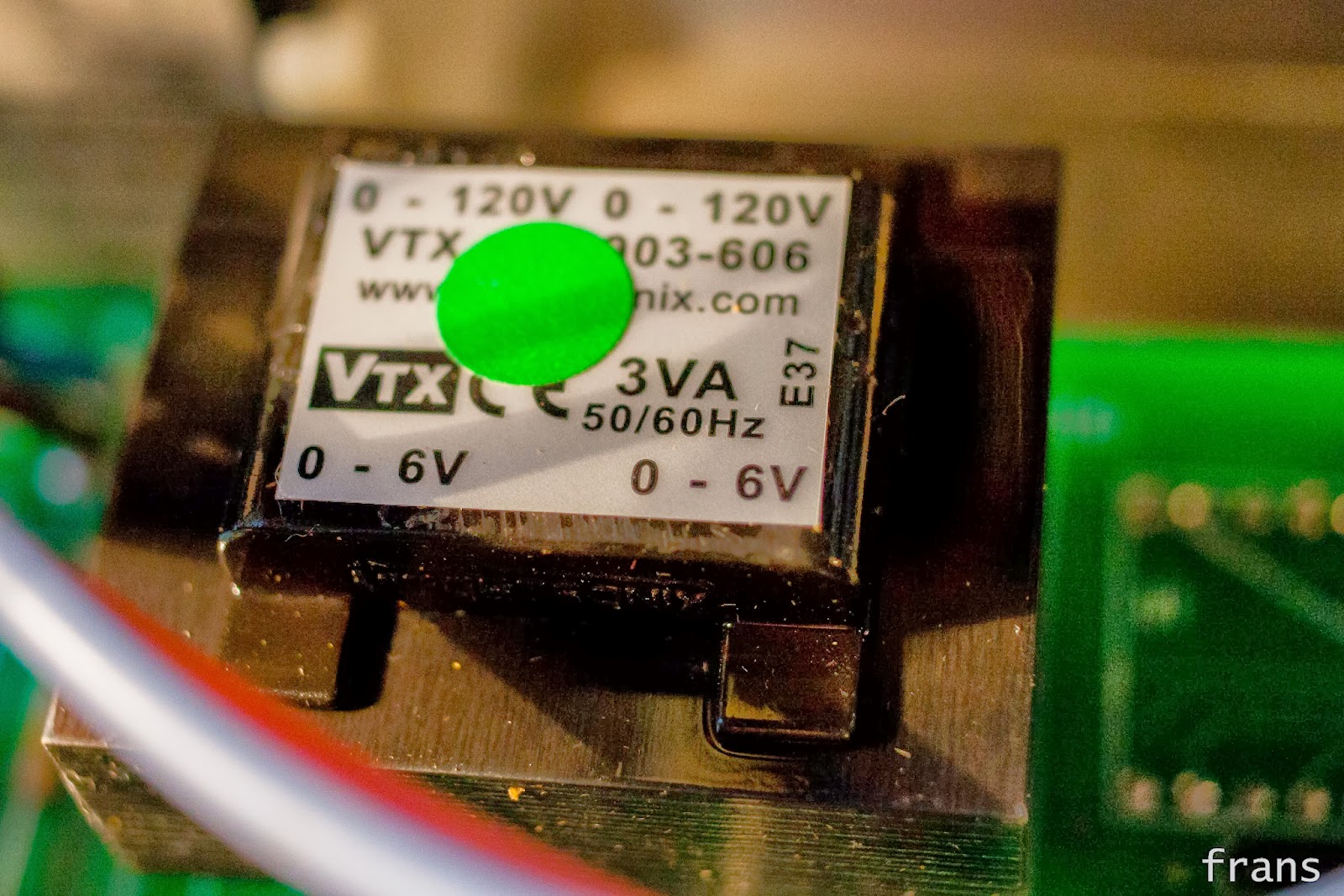 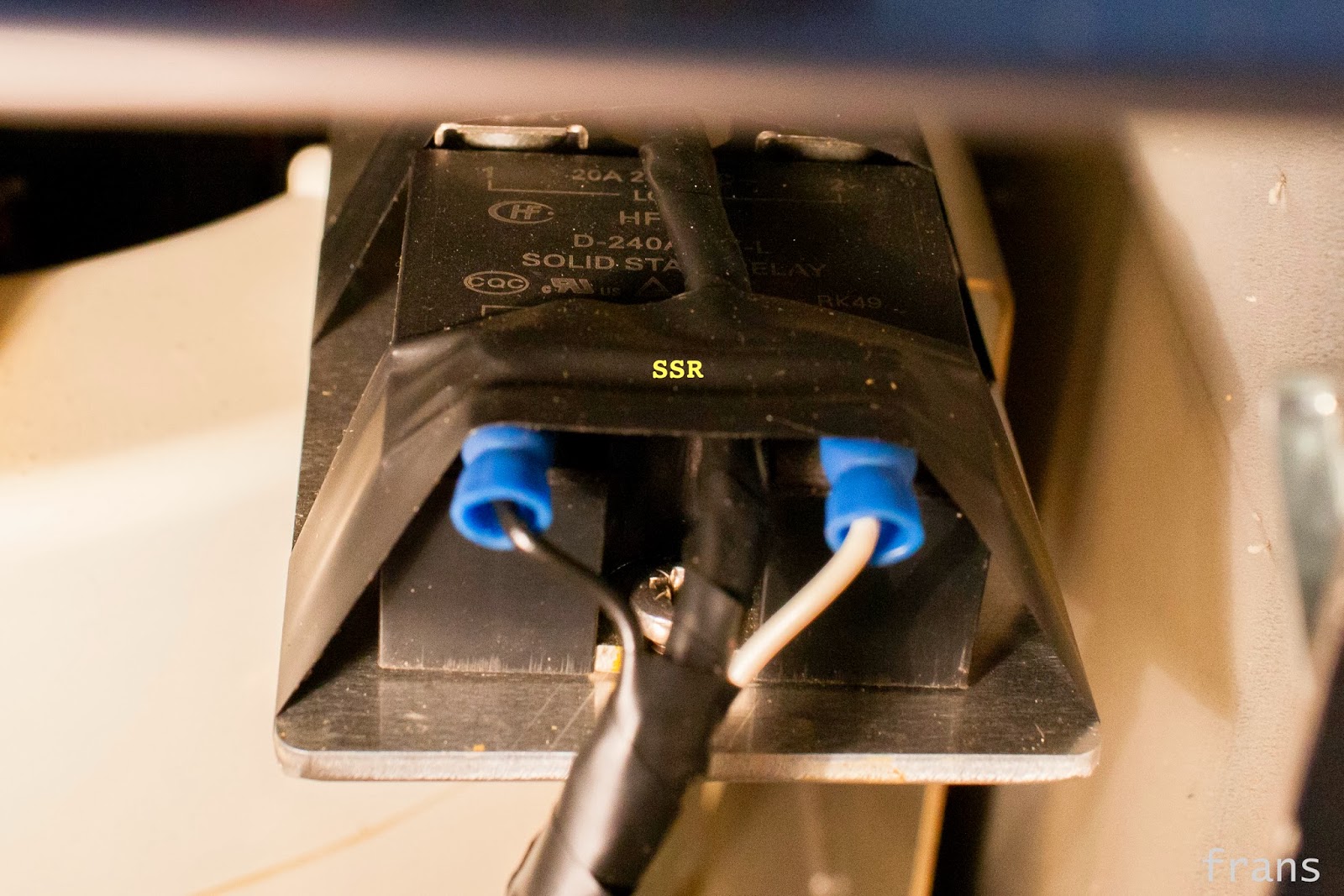 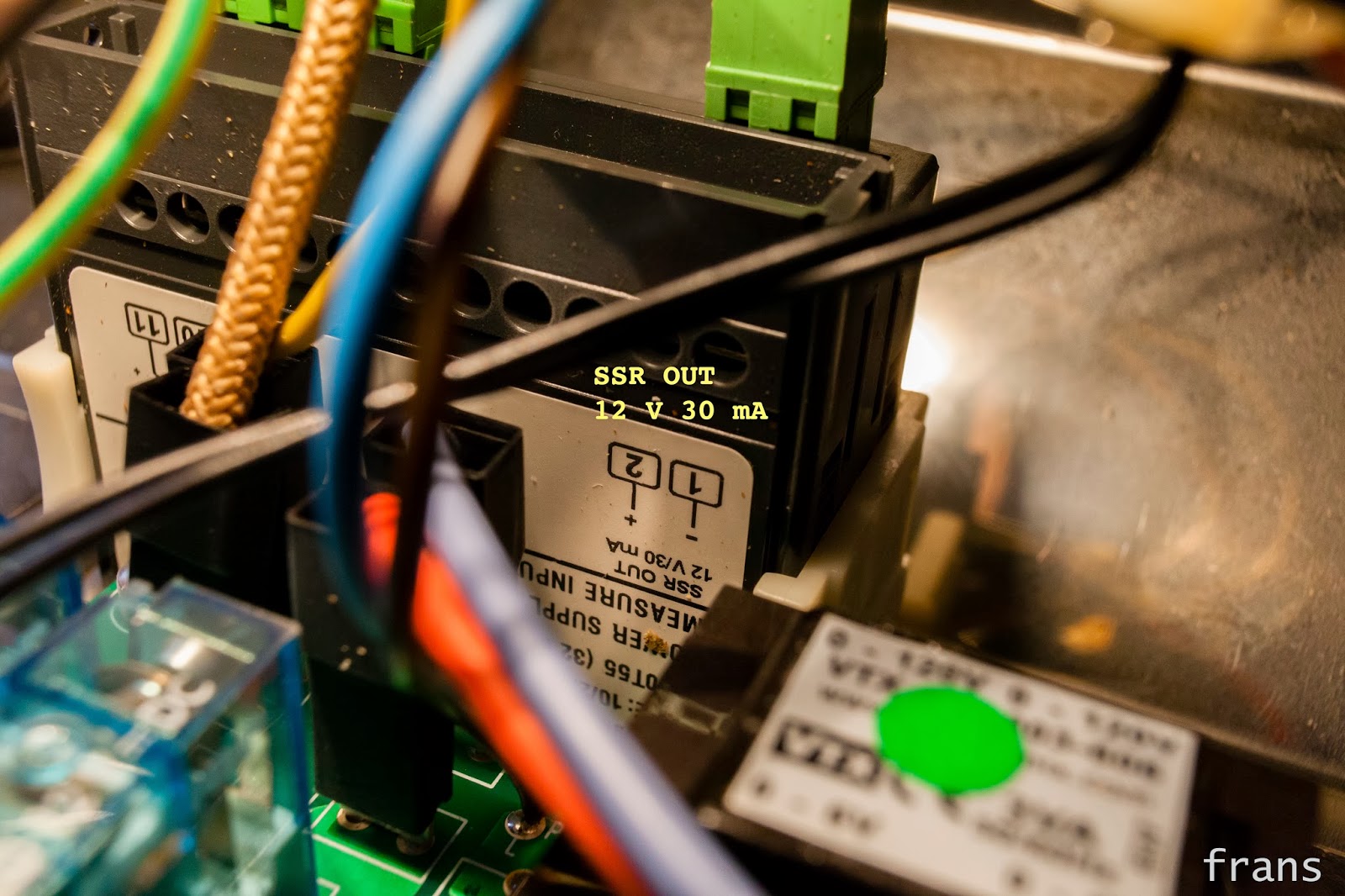 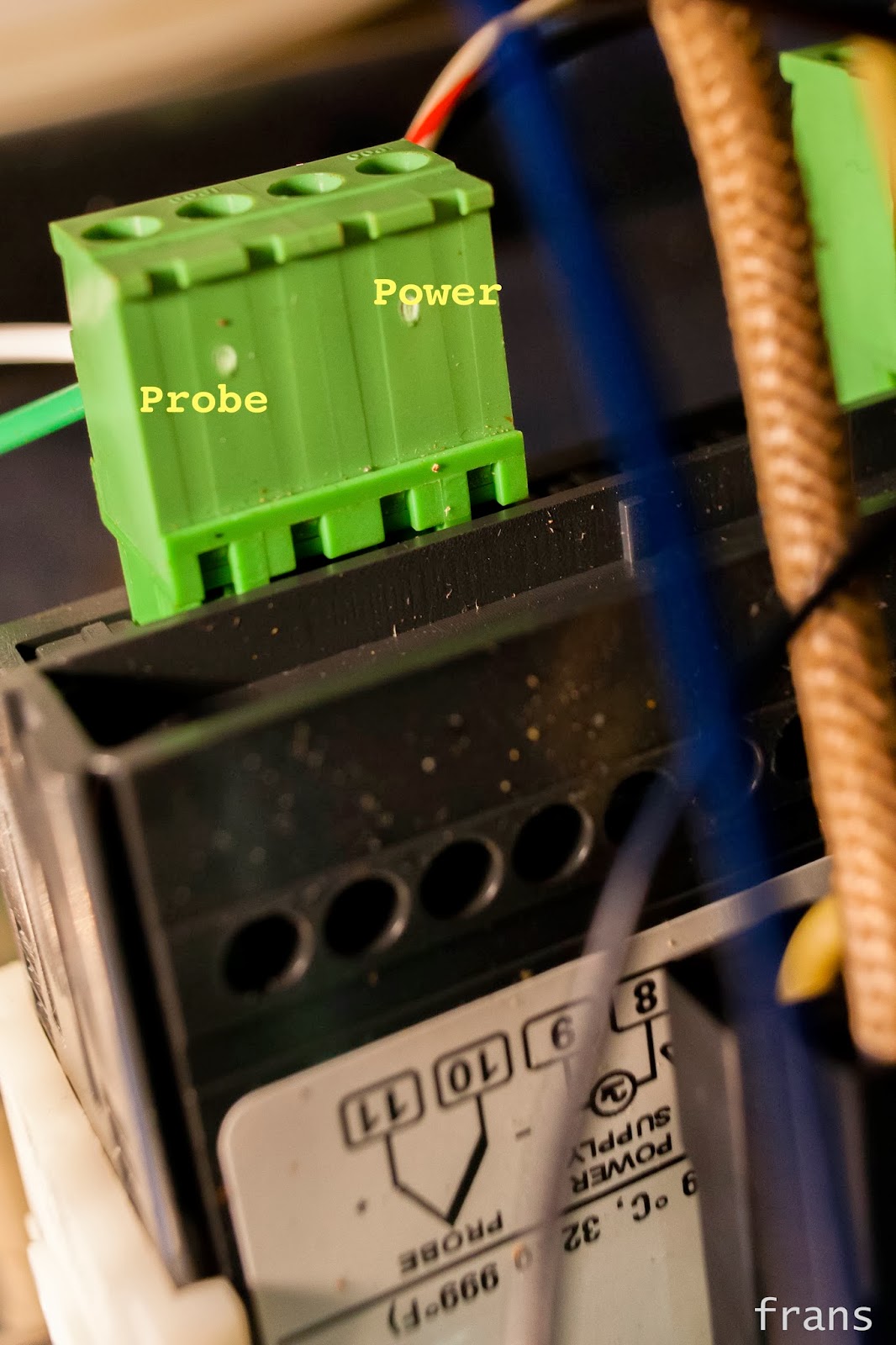 Ordering the PXG4 seemed difficult at first. The Dutch branch of TC Direct where I order my probes had one in stock but not the sub-type I need. The USA webshop of Fuji won't sell to people outside North-America and the European website told me to contact their sysop as the request form would not process. Their general phone number voice response system told me, on January 14th, that they were closed for Xmas until January 1st but as soon as I contacted one of the live staff, everyone was very helpful and I got the quotation listed above plus the proforma bill which I paid with "urgent" surcharge.

So now I have some time to write this and dive into the manual!

What puzzles and pleasantly surprises me is the ability of the PID, as Wa'il has demonstrated, to show a very smooth rate-of-rise climb of temperatures, be it speedy or very slow, on batches of 1kg and 100g alike. Very amazing and I can't wait to see that on my Roastilino as well, in batches of 100g -- 230g. I had come to expect, from the datasheets of the PGX4, that instead of just one "target temperature" setpoint, I could now plot several, but this is a very different ball game, the options seem endless.

I plan to have the PID built in a separate box to be placed outside the Roastilino so I can just unplug the present PID and keep it asleep where it is. I will solder (and shrink-wrap) longer wires to the PID power, also longer wires on the SSR to connect these to the PXG4 box, then the probe which presently goes into the Roastilino's PID will go into the external box, and the serial loader cable will come out of the external PID box to be connected to the laptop.


Meanwhile, Wa'il writes me on the forum: While the Fuji PXG has so many options and a huge manual, only a few settings will be needed. After configuring main settings, channels 6 and 7 setting it up for heating only (rv--), SSR model output, thermocouple type, minutes and seconds instead of hours and minutes, PID mode of "Fuzzy". Then when all setup, you can put a normal charge of cheap beans, set SV to a temperature just above 1st crack, and when it reaches that temperature, turn on "Auto-tune", where it will set a good-guess values for P, I and D, which you can later adjust for fine-tuning.


So that sounds astoundingly simple.