First test of the Fuji PXG4 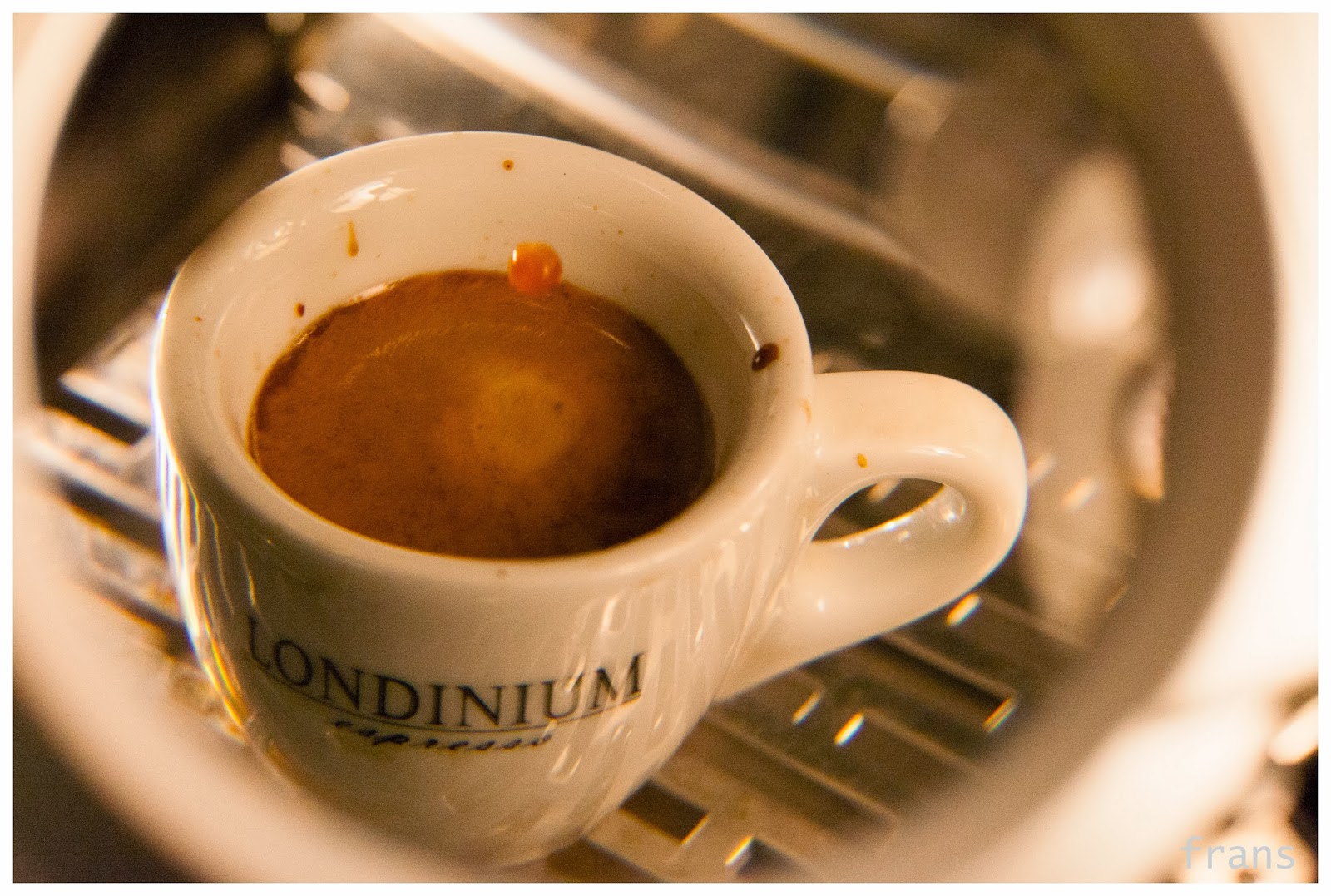 The droplet fell for the attraction and promise of a soft crema bed to sink away into, and then it immersed itself, became "one" with the brew and forgot everything. Motion GIF from Google+
Een reactie posten
Meer lezen 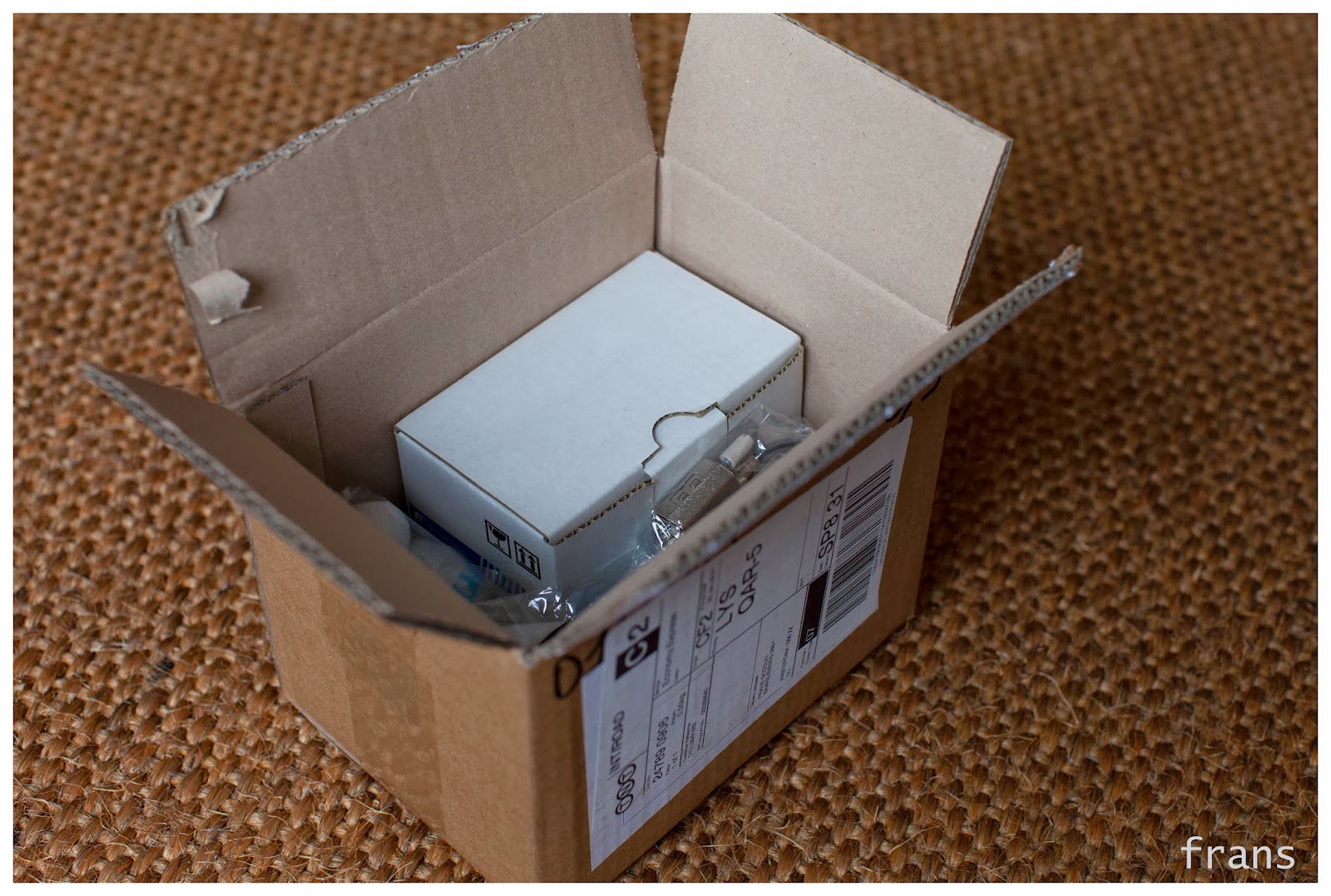 Postman gone, I open the box! PID plus the funny communication cable Bits and pieces Comms cable inserts in the bottom I took the PID to Tije (the man who makes the well known cooling rings for La Pavoni Europiccola/Pro machines) who will prepare a metal box for the PID to be built in. He took size measurements and I left several connectors (power, SSR out, probe) which will also be on the box. Only the communication cable will be permanently connected. The mini stereo jack is so small, I don't feel like soldering a copy, connecting that to a female version on the box for the cable to put in/take out off on the outside. Too much chance that I would overheat the little plastic plug while soldering, causing a short circuit, optimistically connecting it all and blowing up the entire project. I plan to carefully try out the connection without the metal case, seeing how far I get in making the connections and maybe do some initial configuration. I orde
Een reactie posten
Meer lezen 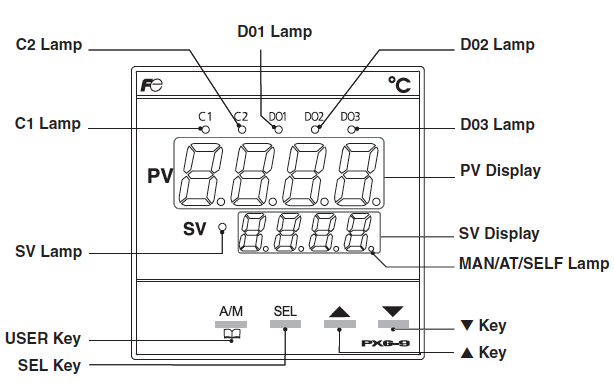 The PXG4 is still on its trip from France to Amsterdam but that's fine as we can practice the set up in theory. Below is a diagram of the front panel. The main attractions are the two four-digit displays which will mostly show the two most interesting temperature values: PV (Process Value) being the measured temperature in the beans as a result of the manipulations of the PID, and SV (Set Value), the temperature level that's the current target for the PID to approach. The tiny light of C1 indicates if the heater is on or off and when it's 50% on, the light quickly flickers on and off, showing a half-dimmed light intensity. The SV light blinks when the heater is adding energy to raise the temperature or to keep it at the current level. The A/M User key on the bottom left is used to flip through the different channels/pages of all the possible modes and settings and the SEL key is used to select any one of the options that can be browsed in any given mode/menu us
10 reacties
Meer lezen

Getting a grip on the PID 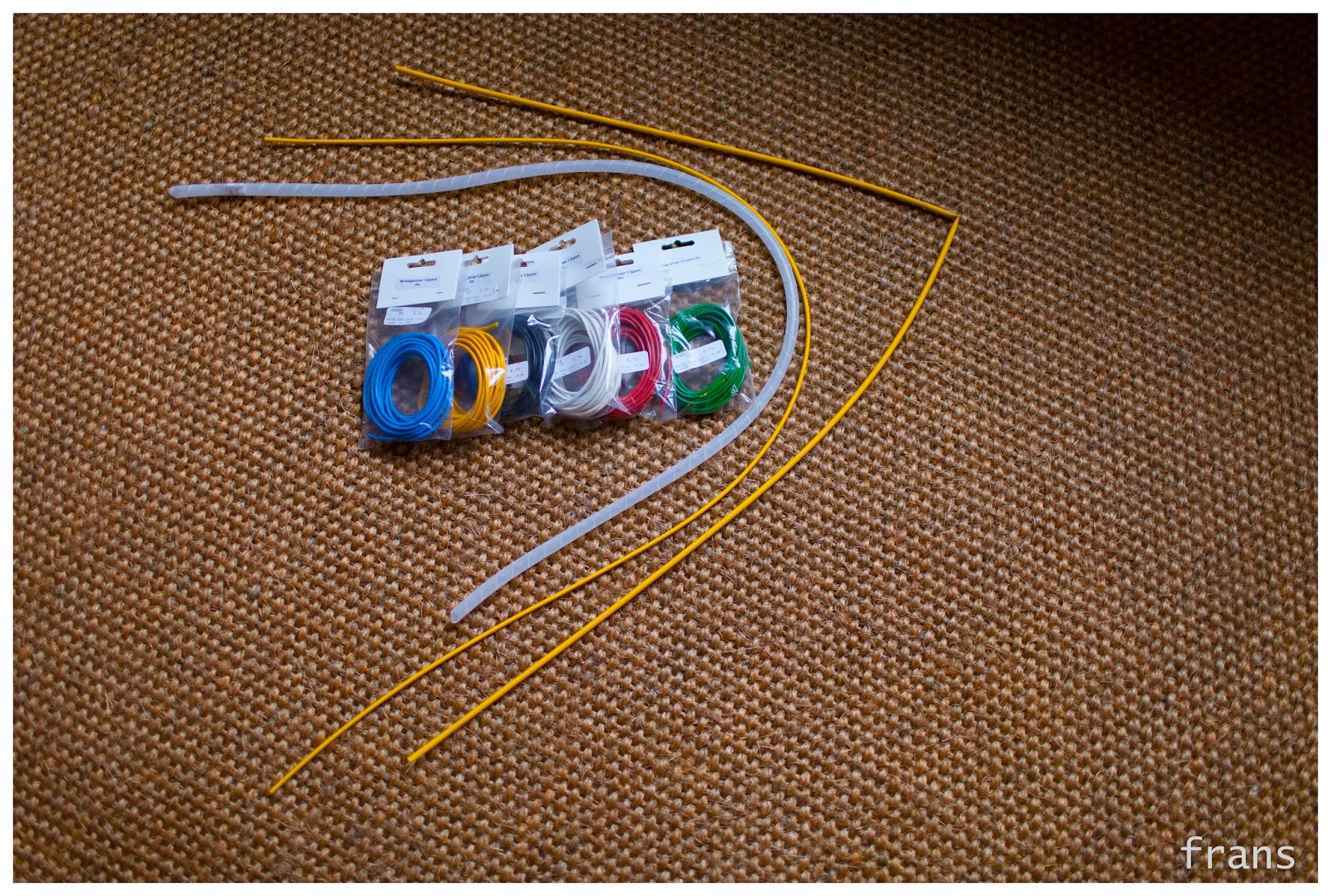 Wires and shrinking tube to extend connections In preparation of the arrival of the Fuji PXG4 PID, I got some colored cable and shrinking tube to extend the connections from the inside of the Roastilino to the outside, where they will be connected to the new PID. One does not want the wires to be mixed up so I chose different colors. And yellow shrink tubes to isolate the soldered connections. Meanwhile it's also time to further study the manual. It's a huge manual with lots of options that one doesn't need for this application, but it seems one needs to learn it all to know what one can safely ignore. Studying the manual includes a frequent lookup, on the internet, of terms that are assumed to be household words for the reader. Without this wider reading, an intimidating lot remains very obscure, like "Pressing this key allows you to set the function for UTEY under the system menu SYS CH 7". It's a remarkably versatile little device which could perf
Een reactie posten
Meer lezen

On the forum for home roasters I am following the developments of Wa'il, a man in Ryadh, Saudi Arabia who has built a fluid bed coffee roaster from scratch and is controlling the roasts with a special PID which allows two way communication with the Artisan software . Here is some footage of the setup he built in his basement. A gas powered roaster and a PID controlling the gas flame and thus the heat with incredible precision. Plus an Arduino board that watches the flame and makes sure the flame is re-ignited if it would blow out for any reason. Wa'il is now able to create very smooth roast profiles and after these have been transferred to the PID, they are executed in an impeccable fashion. It does not make a difference if there is a 1kg production load or just a sample of 100 grams of beans to test a profile on. With help and advice from Wa'il and also from Allen and Marko, two other advanced home roasters on the same forum, I found out what PID I would need. It
Een reactie posten
Meer lezen
Meer posts