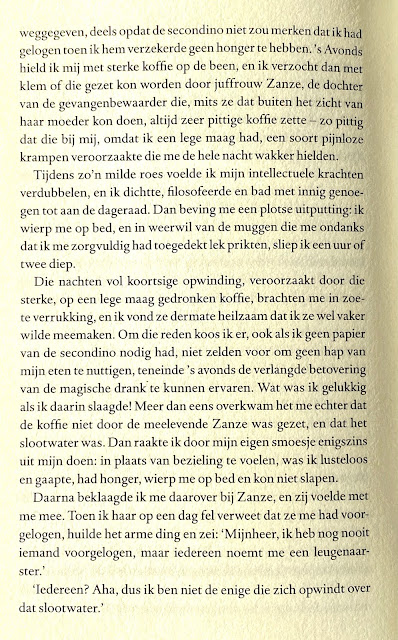 Silvio Pellico  Mijn gevangenissen / My Prisons Dutch translation (below the English) by Yond Boeke and Patty Krone Sometimes, by giving my dinner to one of the secondini, making him believe that I had no appetite, I induced him to bring me some sheets of paper. This happened only in certain cases, when the table was already covered with writing, and I could not yet determine to erase it. Then I suffered from hunger; but, although the gaoler had my money in deposit, I did not ask him for food through the whole day, partly that he might not suspect that I had given away my dinner, and partly that the secondino might not perceive that I had de ceived him, when I assured him of my want of appetite. In the evening I sustained myself with strong coffee, and I begged that La Signora Zanze would make it. This was the daughter of the gaoler, who, if she could do it without the knowledge of her mother, made it very strong; so that, taken upon an empty stomach, it caused a kind of nervous affec
Een reactie posten
Meer lezen

Hey, my sister is quoted in The Lever Mag #3 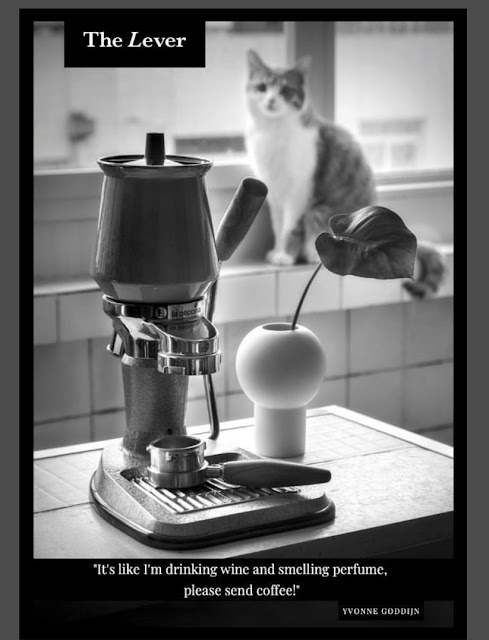 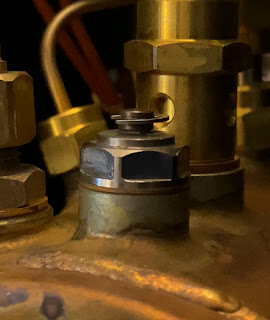 I wanted to take out, clean and put back in the little anti-vac from my Londinium R24: Since it's tucked in on the boiler near pipes, a spanner has no room to pull left and right and I went out to get a 17mm socket, 1/2" square drive, an extender and a breaker bar (in Dutch a 1/2 inch 17mm dopsleutel, cardan verlengstuk, schuifgreep). That made it an easy task and fun to do.
Een reactie posten
Meer lezen 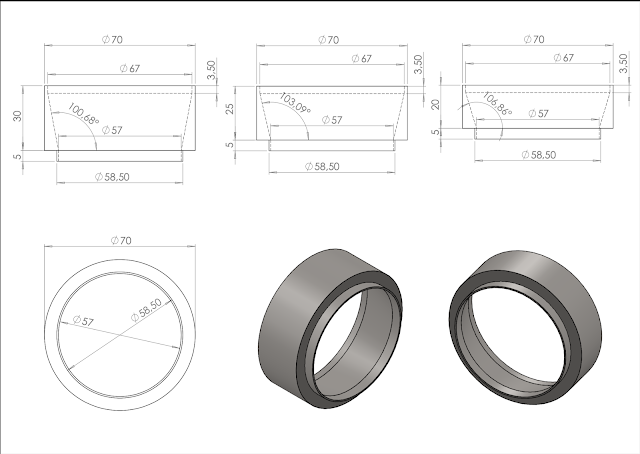 Some time ago, coffee pal Bob made funnel designs which I sent to Gerard at http://dirossi.nl/ who made the dosing rings / funnel for me. I post the drawings here since others have asked me about them:
2 reacties
Meer lezen 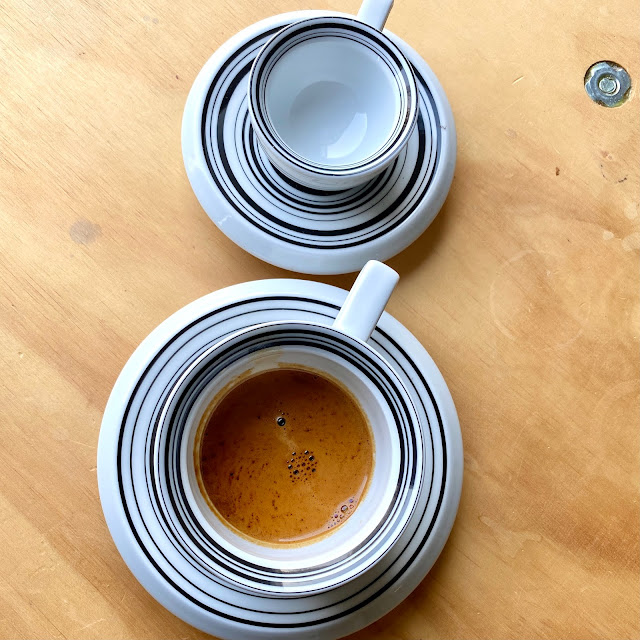 Years ago I ordered the espresso cup from Germany. I still get requests "where can I find these" as responses to blogs and videos featuring the cup. For a while Walküre cups were unavailable but at least in NL there is a dealer again now:  https://teapottery.nl/Walkure-Rossi
Een reactie posten
Meer lezen
Meer posts