Iceman in the Vondelpark 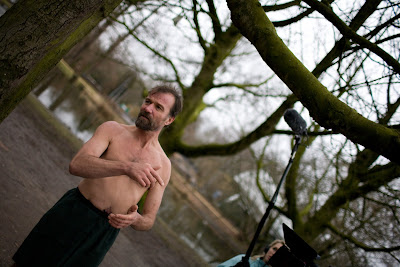 Amsterdam, 21 February 2008 Wim Hof aka ' The Iceman ' was interviewed by a Channel Four team in the Amsterdam Vondelpark last saturday. He has just returned from a trip to Tanzania where he climbed the 5,891.8 metres (19,330 ft) of Mount Kilimanjaro dressed in just his sandals and a pair of shorts. And last year he set a new world record, standing in ice for 72 minutes in New York . Amazing, compared to another Dutchman, Beau van Erven Dorens who planned to promote his book "Pijn" (Pain) by diving into the Amstel canal in December last year. After ten minutes of bravery he needed a team of policemen and fire brigade trucks to rescue him from the cold canal. And the water wasn't even freezing. During many years of training, Wim Hof has taught himself to be cold blooded. It involves exceptional physical discipline and the addictive pleasure of success under stress that long distance runners know so well. Even the Iceman knows when to quit, though, like tw
Een reactie posten
Meer lezen 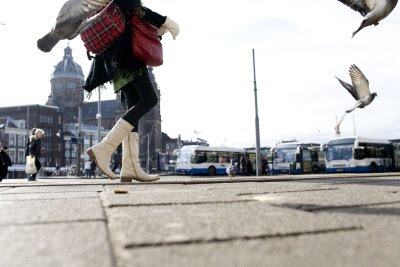 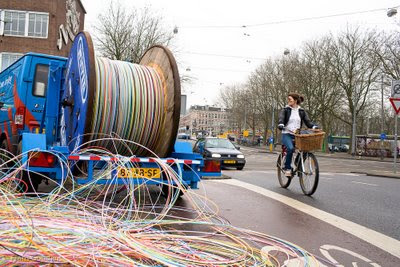 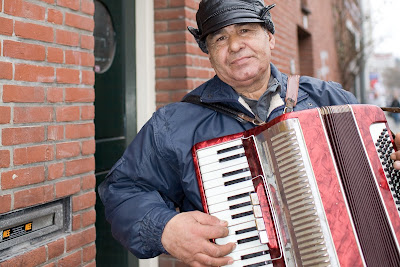