When roasting coffee, I like to know and remember what the ambient conditions are, so I can later compare roast profiles and bean behaviour over different seasons.

Until recently I used a "Eve" device from Elgato and its app on my iPhone:


Initially I wrote this data in the Title of Bean fields of the  "Roast Properties", then Marko Luther created dedicated fields to enter this information so it would be displayed after the roast.

To get this up and running, Marko sent me this shopping list:

Plus download and install the Phidgets v2.2 driver for Mac OS X from their pages.

I expected some trouble in assembly, or at least in configuration, attempting to actually make the Phidgets talk to the laptop and Artisan, but it turned out to be dead simple, a matter of unpacking, clicking in, connecting, and starting.

Artisan now requests, at START, the ambient values from the Phidget sensors. So it's a good idea to make sure the Phidgets hub is connected to your computer before clicking START in Artisan. One can also update/refresh the ambient data at a later time in the Roast Properties menu. 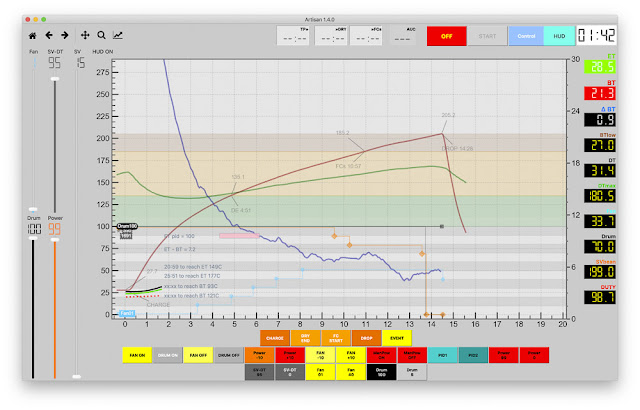 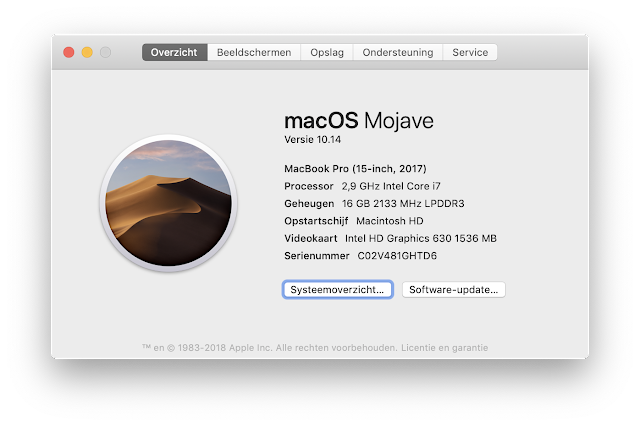 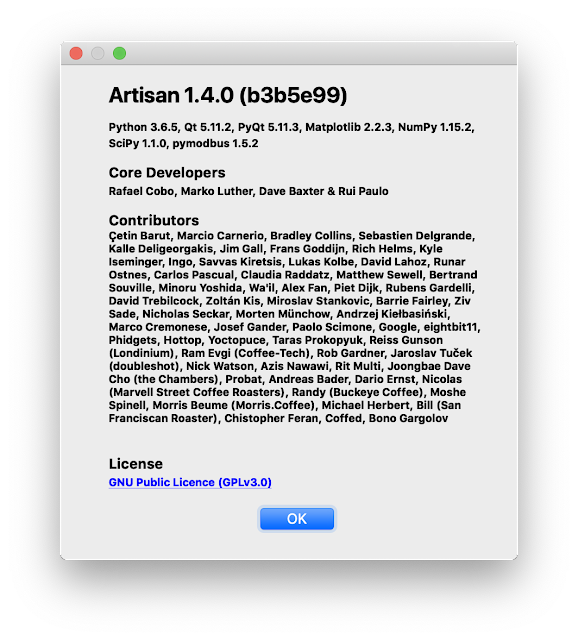