- februari 06, 2014
A month after Marko Luther suggested that I would look into serious PID'ing of my roaster and after much preparation and testing, the PXG4 is now complete, built in its box and functioning well:


In the graph below, the red line shows the target bean temp, the black line the actual temp and the yellow line shows how much labor the heaterhas done, controlled by the PXG4, between 0% -- 100% of maximum power, to keep the bean temp in the exact range.


PS addition almost a year later I have moved on to different roast profiles, primarily after reading Scott Rao's book about roasting: 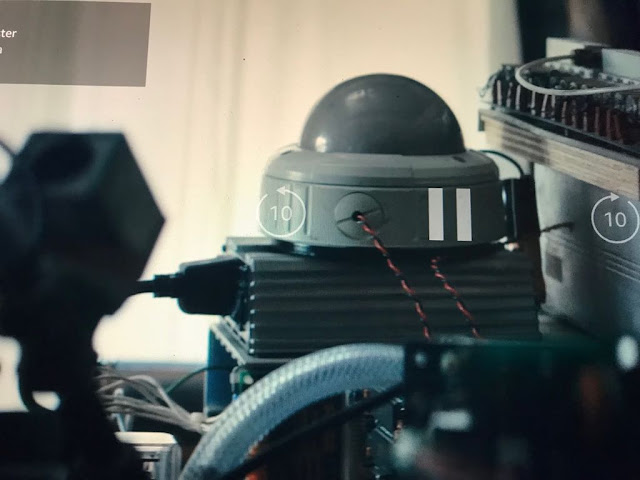 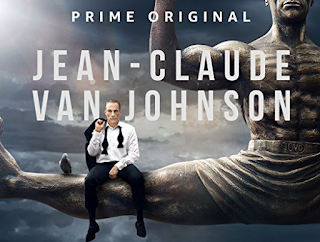